Some of you are probably wondering why not all of the images you've uploaded have been posted.We've recently had a tremendous number of new images uploaded so please review the guidelines below, necessary because this is a group site for the global collage community with fairly limited resources...

Please put a representative group of your works on the site and then, for vast numbers of images, put them on flickr, your website, or another image archive. You can then link to the more…

I'm producing work for my first solo show in San Francisco this coming July (for three months). I'm very excited to do this, however, moving work there from Portland and back, plus production is costly. So I've started a funding campaign at www.hatchfund.org/project/in_and_out

If you get a moment, take a look at the video a friend of mine in San Francisco put together for me. If anyone here can pass this along to fellow artists… 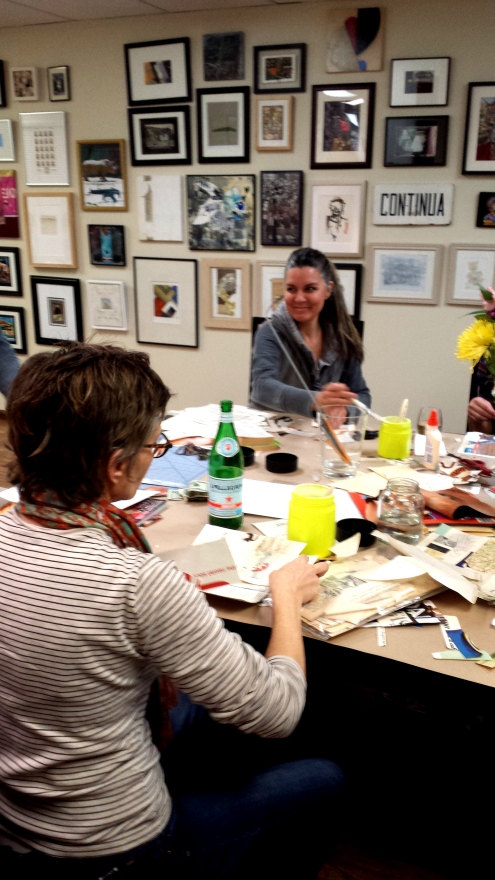 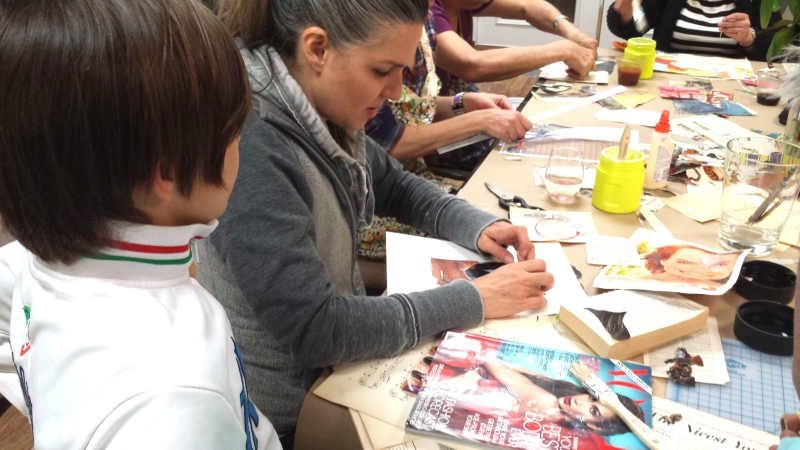 We're starting to work on having stuff for sale for raising funds to operate the museum programs (this website included that costs about 250.00 a year) The rents are expensive in Santa Fe and we have a pretty big space, about 2,000 square feet housing and exhibiting the archives containing thousands and thousands of works. The cost is about 2,500.00 a month out of pocket for rent, utilities, internet, etc. (Not very sustainable out of my own pocket.) We'll be running the… 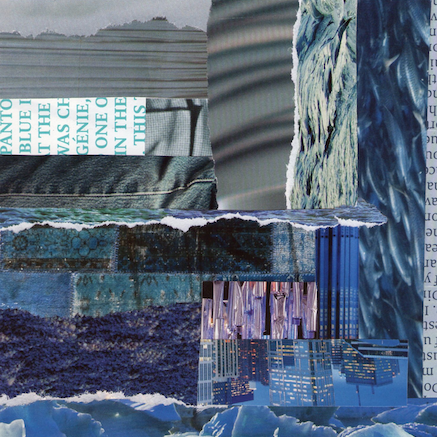 "Crafts: A matter of scale and pace» is an analysis of the future of hand-made design and sustainability, first published in the Prince Claus Fund Journal, « The Future is Handmade », The Hague (2003). Lidewij Edelkoort is one of the founding members of Heartwear, a non-for-profit organisation based in Paris and working principally in Benin, Morocco and India. She…

every week a work, inspired by a photo and using the photo as well

Excited that this show will be in Denver this year -- looking forward to seeing some amazing work!

I spread out a small revolution

'Evening all, Looking to share notice of an upcoming collage show...
We know more than we can use. Look at all this stuff I’ve got in my head: rockets and Venetian churches, David Bowie and Big Macs, sunglasses and orgasms. —Susan Sontag
(SCENE) Metrospace in East Lansing, MI is currently accepting submissions…
Continue 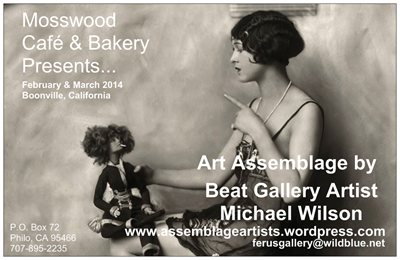 Merry Christmas to you all!

Merry Christmas to you all!

Yo and Booming! by Allan Bealy & Susanna Lakner 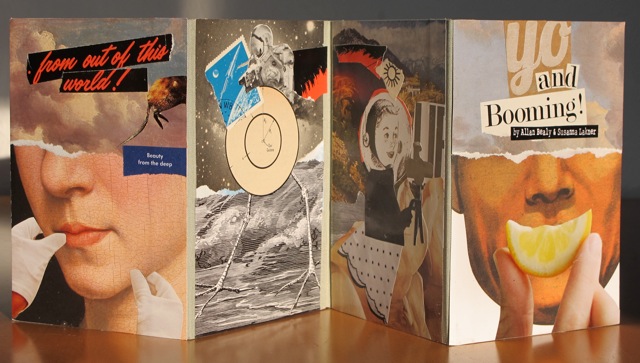 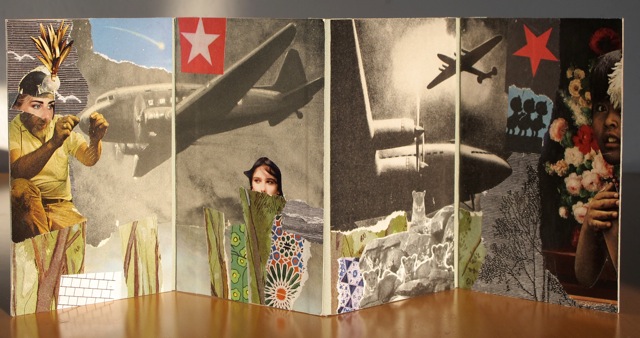