Definitive and iconic is Billie Holiday's "Strange Fruit" and its words first published as a poem by teacher Abel Meeropol. When attempting to interpret all another poet/singer can hope to do is pay respect to the originators while also hoping to bring the same emotional integrity. It is August 2015 as I write this. It was 1937 when the poem was first published. Wouldn't it be wonderful to live in a world where racism was finally a thing of the past? "Strange Fruit" remains relevant as human rights abuses due to all forms of prejudice still occur globally. It goes without saying, I don't have the greatest voice, and when singing the words I felt as if my throat was going to close over, but I somehow managed to get this choked croak out nevertheless, a strange lullaby for all god's children who go to sleep in a world most of us do want to be more peaceful and better. r

And latest piece from "Through Fotheringay Maze" series 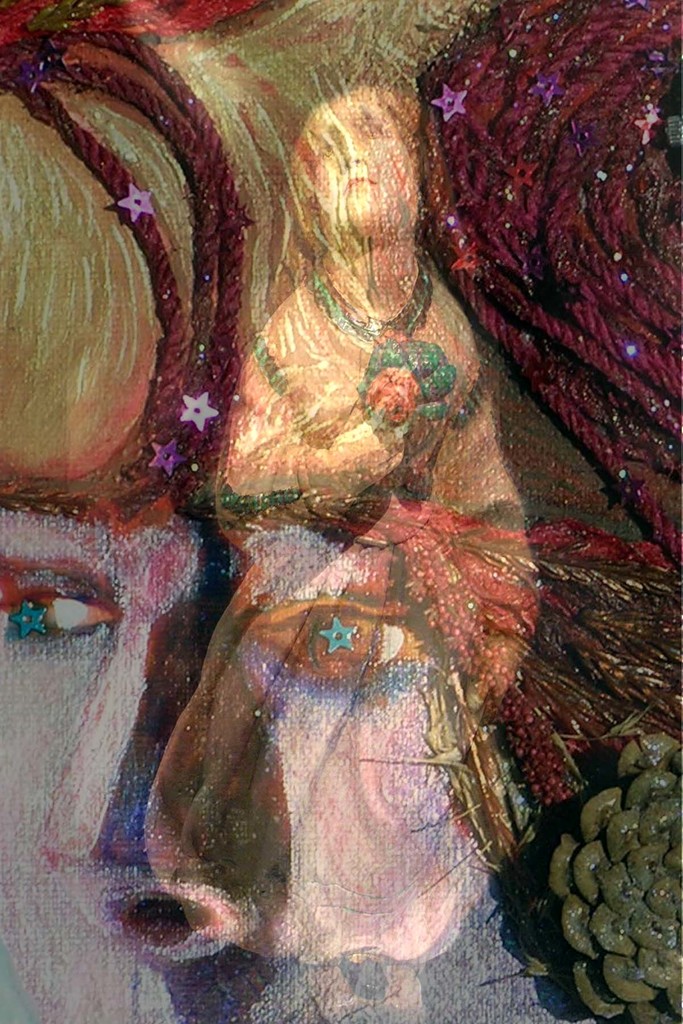