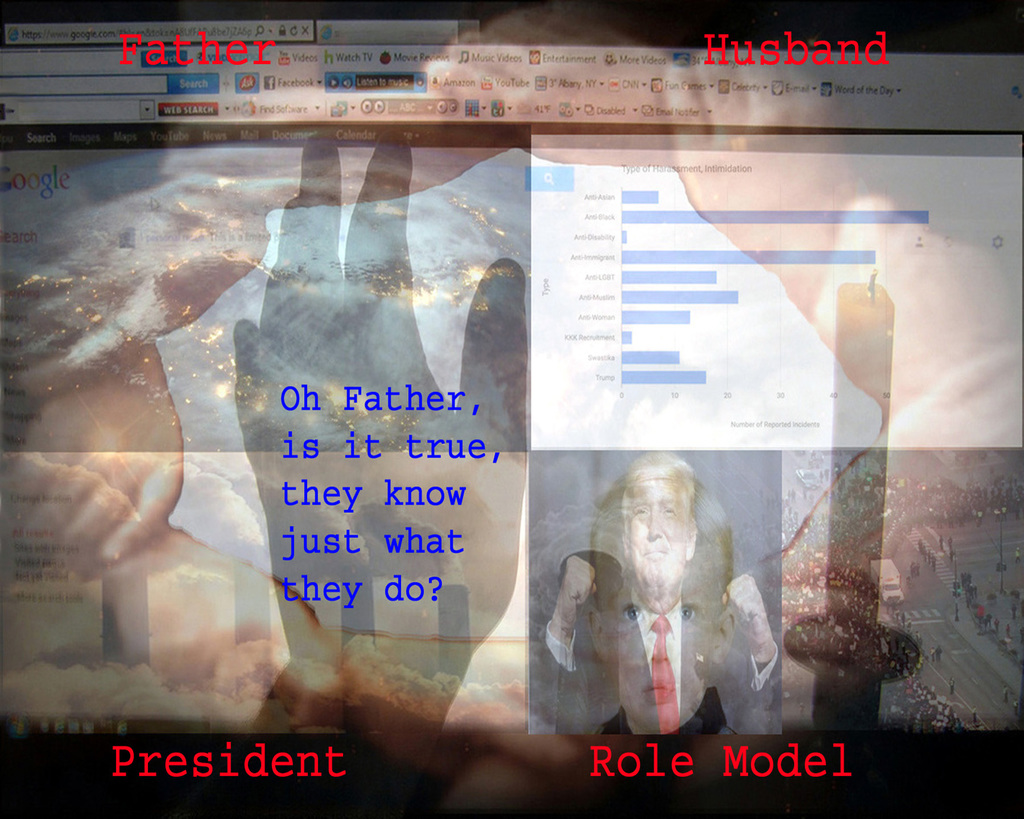 One Moment of Silence Please

For Every Orlando (no more, no more)

I am not a social animal savvy with media today but I have posted the following here and there:

"I humbly submit the image below "Embraced by Grace (For the Upstairs Lounge)" to send love and healing to the victims and loved ones of the Pulse Nightclub in Orlando Florida. The only legacy I can think of at the moment, against terrorism, is love. If anyone has (or had) LGBT loved ones and would like to share their stories via letters,…

When I first attempted posting these it was via embedding, and I had no idea how much space these would take up here on this Ning site. I'm still not particularly savvy when it comes to things such as MB vs. KB etc., but given the fact that combined, these collage-films of various montages and mixed media as "stills" numbers close to 500, light dawned on Marblehead again. Thank you Janice for your tip and your patience.

Alan Turing, the Soul of the Man Beyond the Verdict, Beyond…

This is a case of light dawning on Marblehead. I have been fascinated by writing and art a good deal of my life. Around 2000 I began seeking publication combining the two in various formats, including, early on, entering text directly on image. It was this year, while working on a new series of montages, that it occurred to me I might be able to obtain greater clarity by uploading/merging PDF files. Sixteen years later and here is an example of that result.…

I hope you are well and looking forward to the New Year. I am writing because, although your wonderful piece appeared in the Oregonian some time ago, I recently was inspired to create the enclosed image. I was wondering if you know who the original photographers might be so I could give them credit/share image. I…

I am embarrased to toot my own invisible horn

But since this is collage related, here I go anyway; thanks! 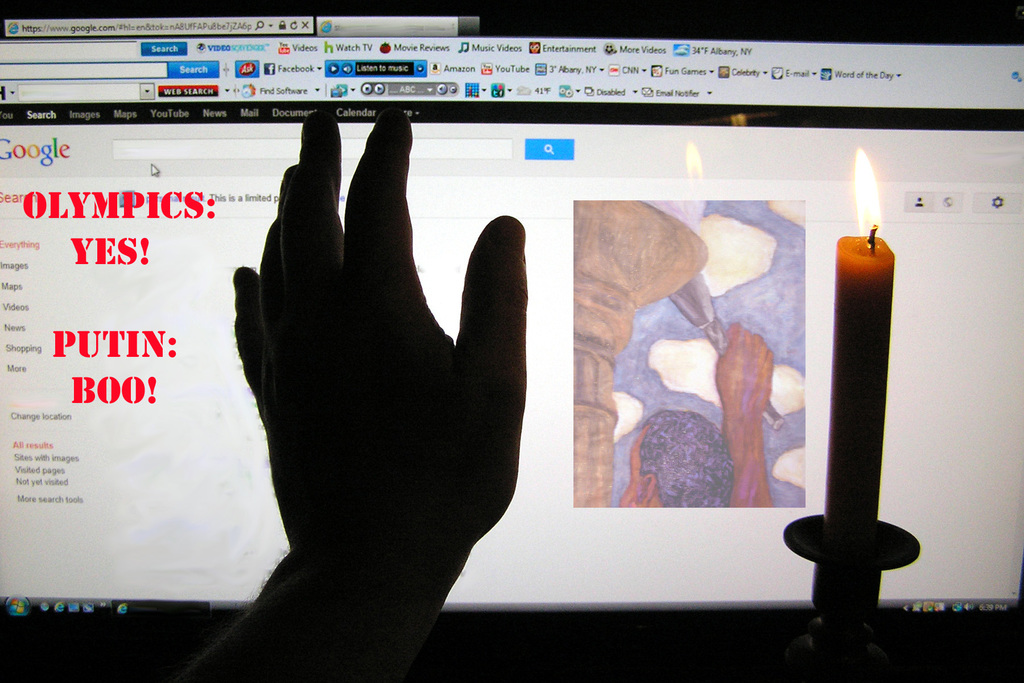 Want to support the athletes who have trained so hard to compete in the Winter Olympics?

Want to send a message of support to the LGBT people of Russia?

If the enclosed images “strike a chord” with you consider posting or passing on. (Just right click on image, choose "copy", "paste" or "save as".)…

On the same day I received an email from Absolute Arts letting me know that one of my photomontages of Mom was to be featured for their 24 hour rotation (not that it brings in money!), I received the link above too.

Hmm...maybe I should get around to trying to put those montages altogether in a book.

I could at least give it to family.

It's wonderfully simple yet powerful how this artist makes newspapers into a canvas, creating a collage element as she paints on top of them. Well worth the visit to this article and then the link to her home page.

But I can barely tie my shoes!